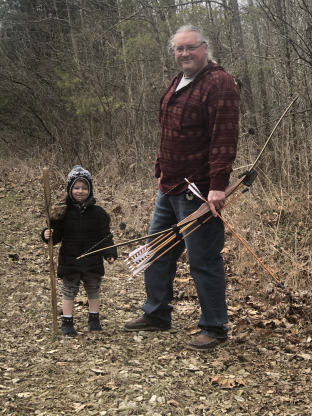 Admitted to the practice of law before the following courts: 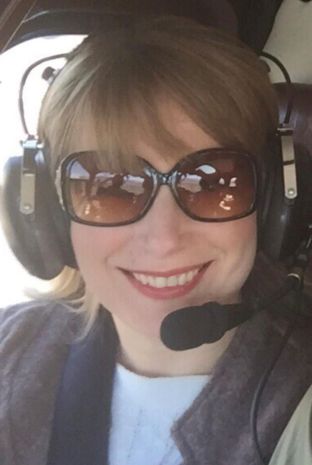